Dodge is an American company that was founded in 1900 and is a pioneer in the automotive industry. The company’s first official car was produced in 1914, and since then, it has been offering many different models annually in several classes. Dodge cars are known for being powerful, rigid, fast, and powerful. Dodge relies on engines’ production on the global HEMI Company, known for making the most powerful off-road engines.

What about Dodge Challenger Rental Dubai?

Dodge Challenger first appeared in 1970, and it achieved great sales and was able to attract attention uniquely. Therefore, the company improved this car over three different generations, the last of which was in 2008, when it launched the third generation of Dodge Challenger to keep pace with modern cars. This vehicle has great power and speed on various roads, and its design gives the impression that the car is luxurious.

Dodge Challenger is provided with an impressive 3600 cc, six-cylinder, 3.6-liter engine that generates 305 horsepower and 363 Nm of torque, with rear-wheel drive. This car has a top speed of 200 km/h and consumes about 10.4 liters of fuel per 100 km. Challenger also can accelerate from 0-100 km/h in just 7.0 seconds. Besides, Dodge Challenger is characterized by a high-quality design, along with an elegant shape. This car is of a seamless design that draws everyone’s attention, and it is spacious as well.

The Features of Dodge Challenger 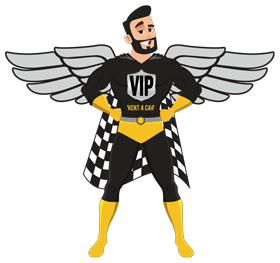 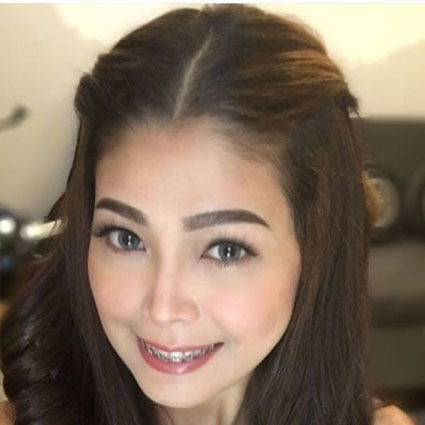 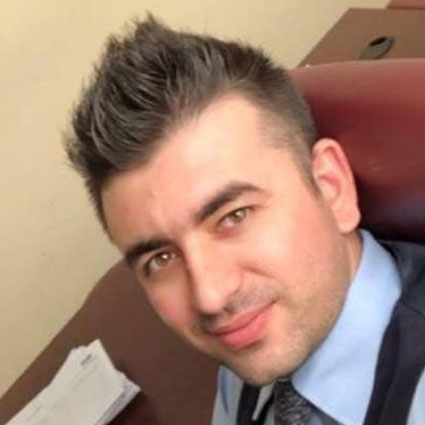 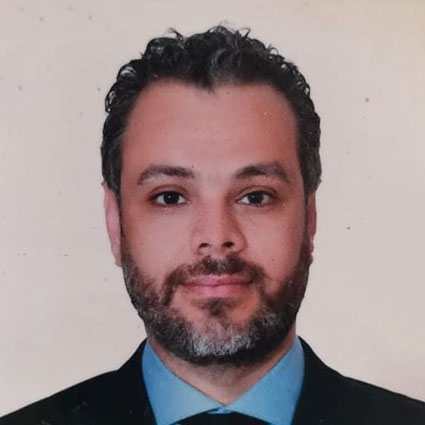